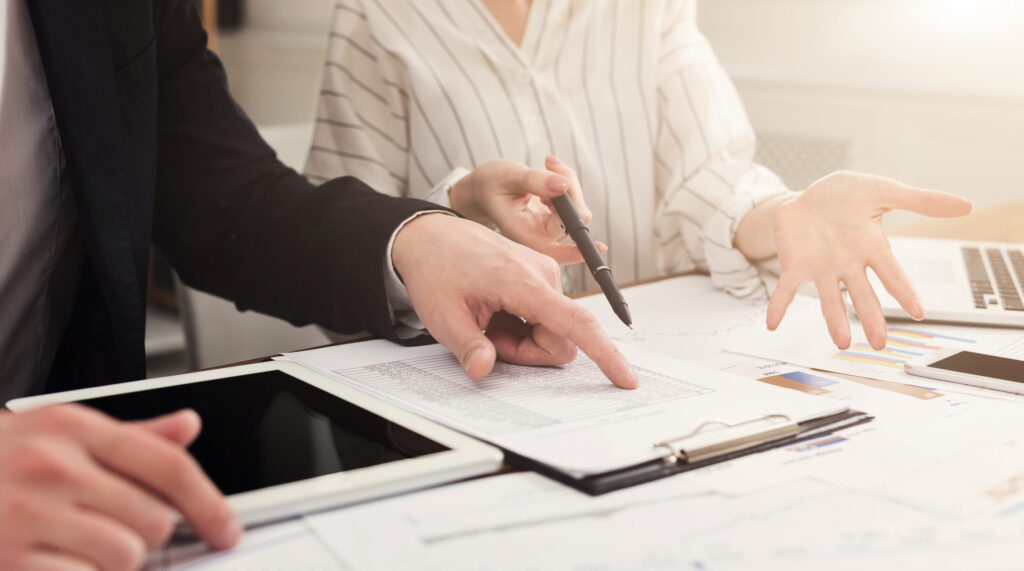 “Nothing but good comes from moving to a DRG pre-pay environment”- Kurt Erikson Introduced in the 1980s, a DRG (Diagnostic Related Group) is an important component in today’s health care system. Its purpose in categorizing hospitalization costs and determining how much to pay for a patient’s hospital stay allows health plans to pay predetermined amounts […]

Let’s face it: the modern-day DRG review process is laborious, cumbersome, and quite often…exhausting. Every step from requesting the record to exchange, to preparing the document to review, and then notifying the provider of downgrades or changes takes time, effort, and valuable resources. Due to the time and resources required, most Prepay DRG Reviews occur […] 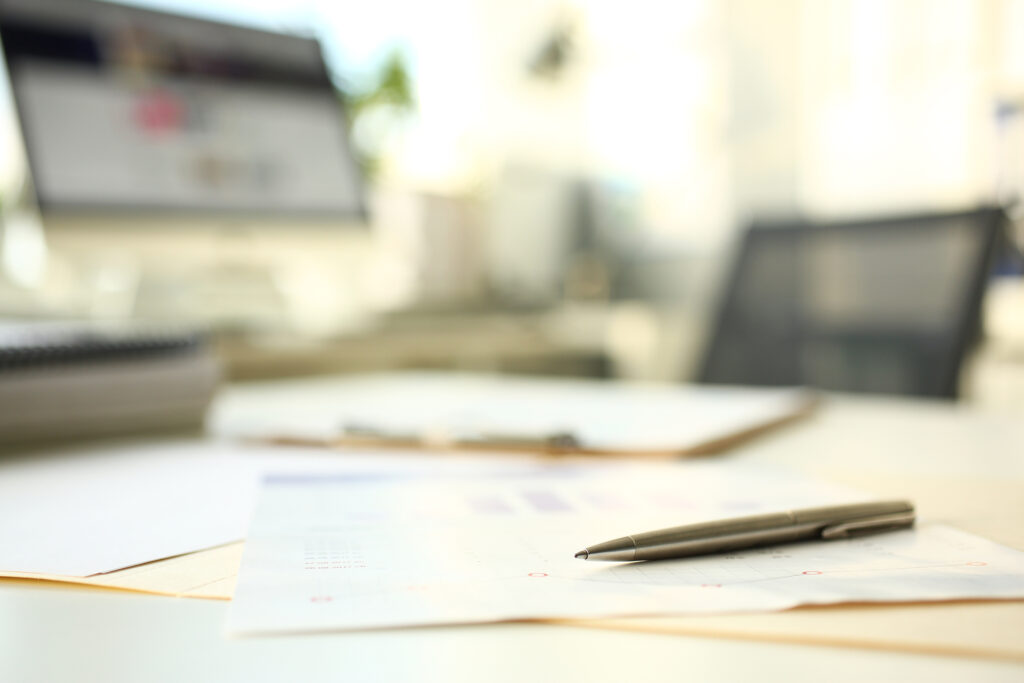 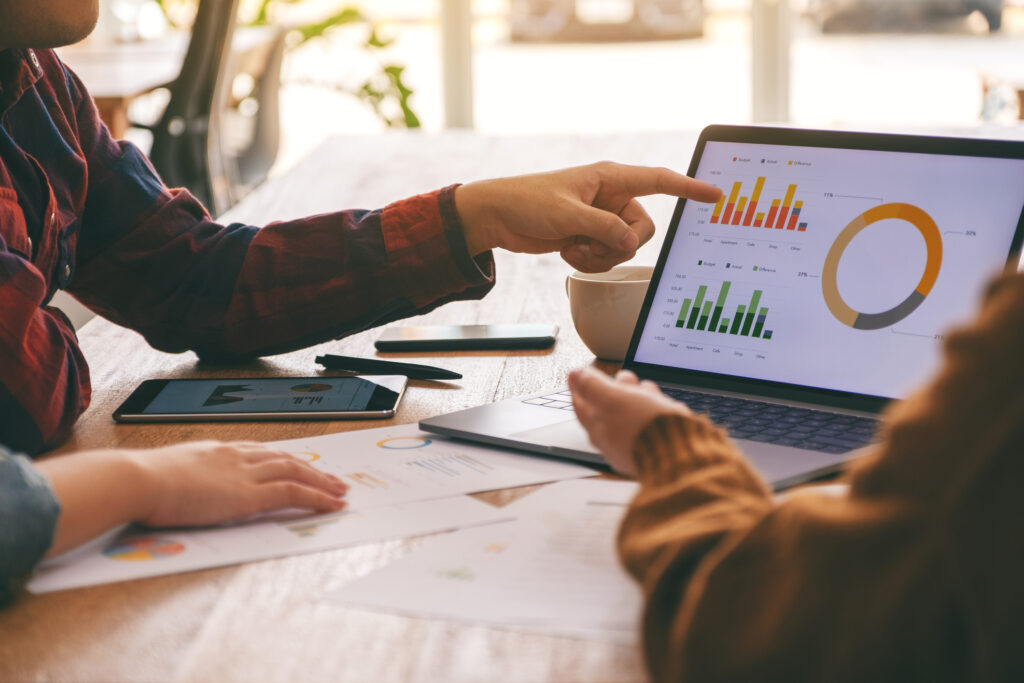 To effectively move inot DRG prepay process, it’s important for health plans to decide which claims they want to work and when. Workflow factors ultimately determine the ability of a plan to manage DRG the prepay process, including but not limited to: Number of staff to review claims Bandwidth of staff Number of claims to […] 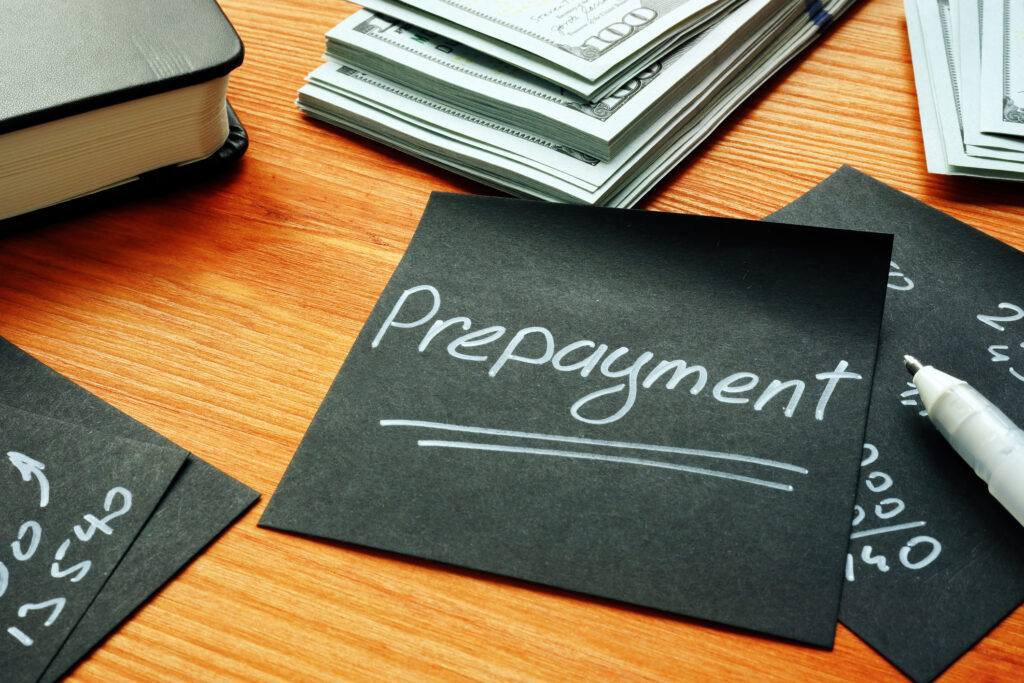