An AI Approach to Sepsis 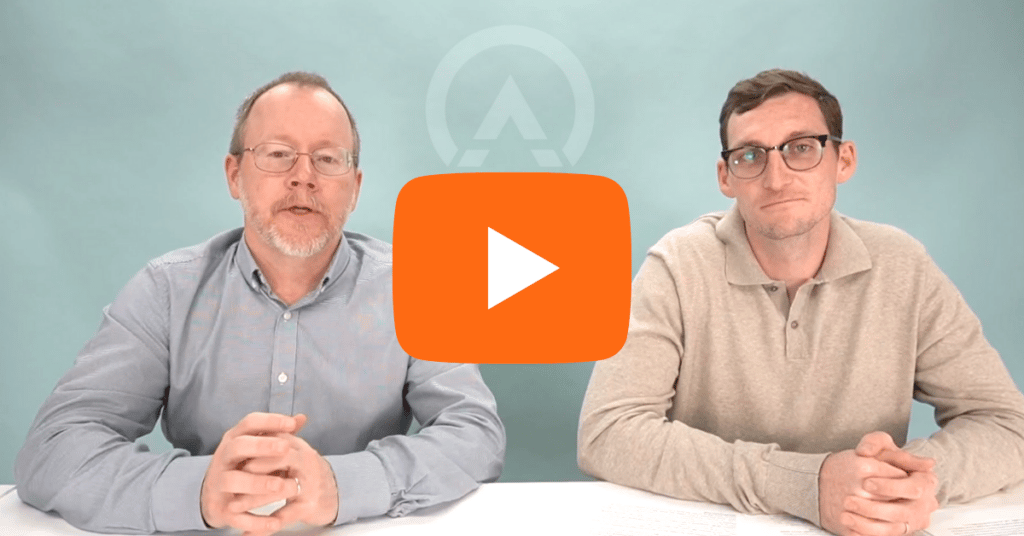 Sepsis Diagnosis: The Impact of Age and Comorbidities 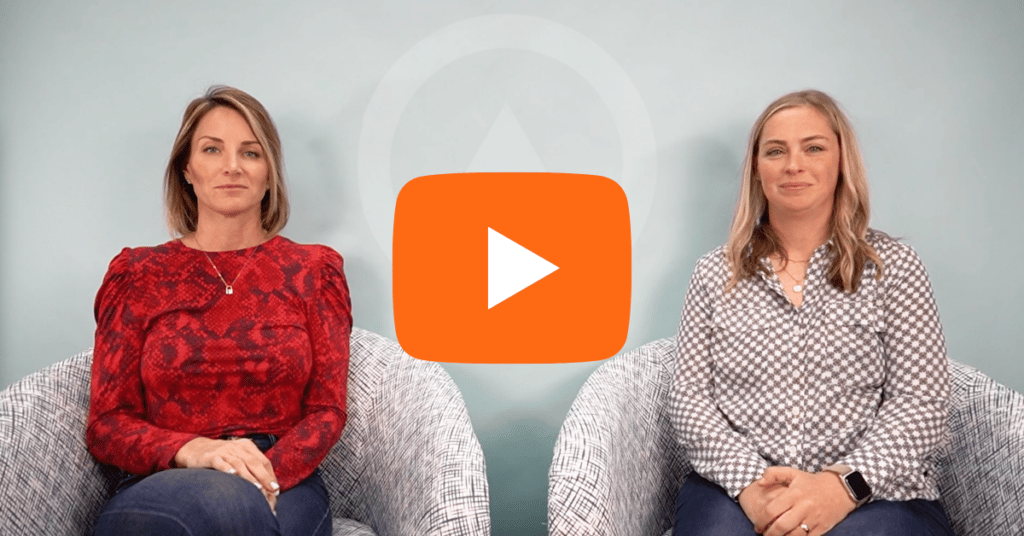 DRG Predict Video Series | Part Two of Four In part two of this four-part video series, our Clinical Product Director, Julie Scates, BSN RN, speaks with Clinical Products Specialist Amanda Curran regarding the impacts of age and comorbidity on a sepsis diagnosis. This builds on our discussion in part one about how the differences […]

Sepsis-2 vs Sepsis-3 Criteria: Their Impact on Medical Records & Claims 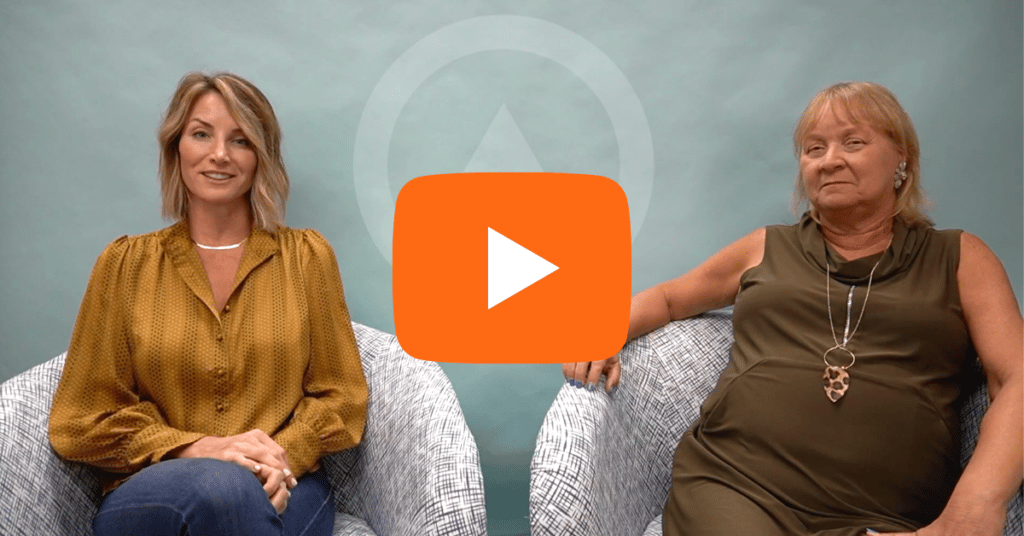 DRG Predict Video Series | Part One of Four In this first of a four-part video series, join Advent Health Partners’ Clinical Product Director, Julie Scates, BSN RN, and our VP of Clinical, Deborah Horne, as they discuss clinical diagnostic criteria utilized for clinical DRG validations. This presentation will review how the differences between sepsis […] 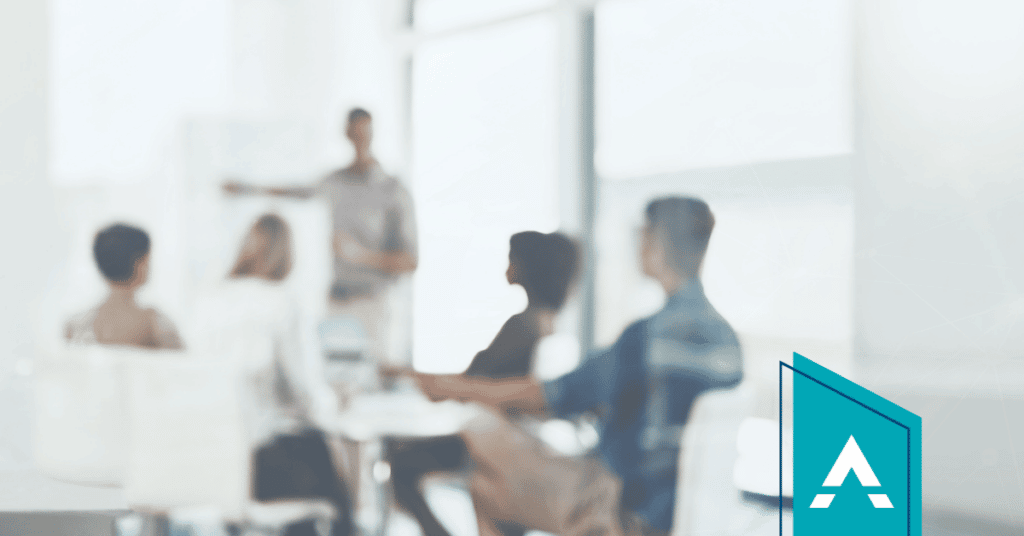 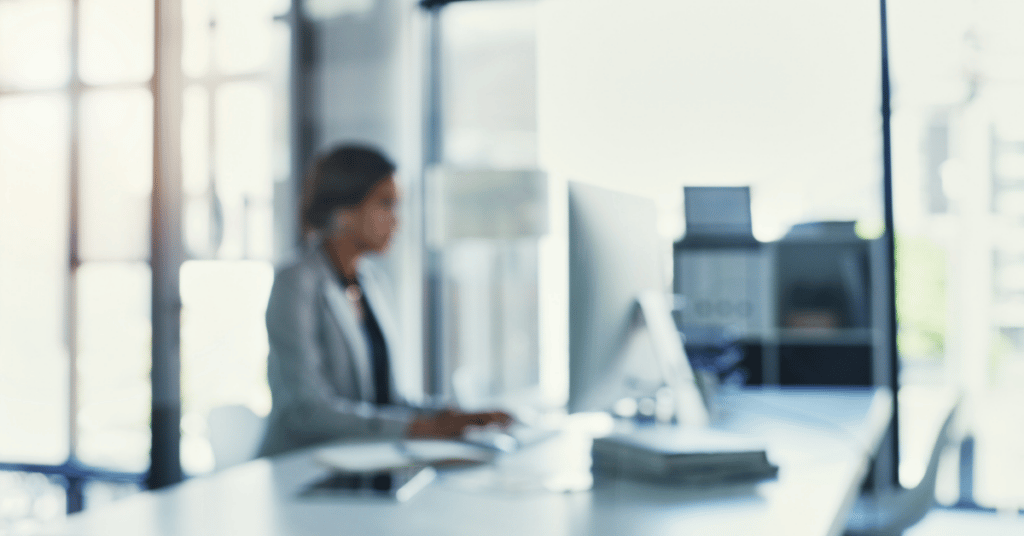 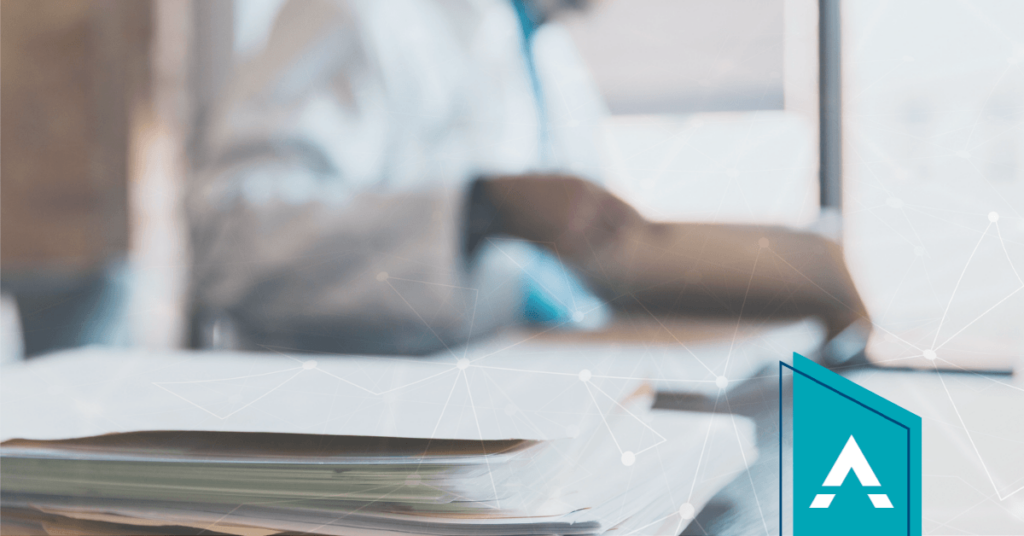 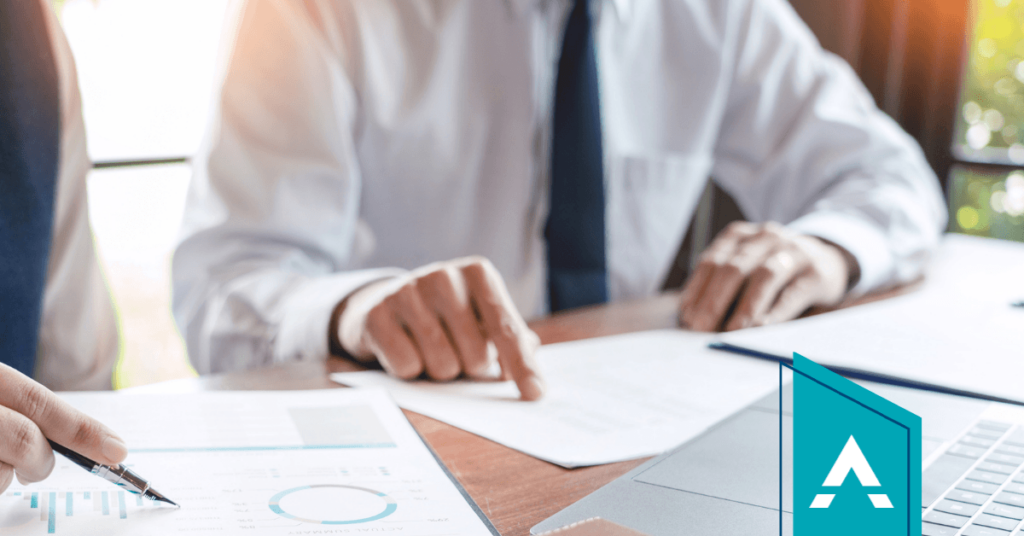 If you’re an executive at a health plan you likely spend a fair amount of time and energy thinking about minimizing provider abrasion. But what about the challenges you face on the payer side of the equation? Health plans have long struggled with inefficiencies that compromise provider relationships and hinder business performance. To illustrate those […]